India is a rich mix of various traditions, cultures, rituals, religions and castes. Covering an area of 3.28 million sq km, it is the seventh largest by geographical area, the second most populous country, and the largest democracy in the world.

The Indian subcontinent, as it is rightly called, touches three large water bodies and is immediately recognizable on any world map. This thick, roughly triangular peninsula defines the Bay of Bengal to the east, the Arabian Sea to the west, and the India Ocean to the south.

The land frontier of the country is 15, 200 km and the total length of the coastline is over 7,500 kms. India borders with Pakistan in the northwest, Tibet autonomous region of China and Nepal in the north, Bhutan in the northeast, Bangladesh and Burma in the east, and Sri Lanka and Maldives in the south.

Religion
India is a secular country where many religions co-exist. The major population is of Hindus followed by Muslim, Christian, Sikh, Buddhist, Jain, Zoroastrian and others.

Languages
Hindi and English are the most popular languages in India along with 17 major languages and 844 dialects.

National Flag
Horizontal tricolor in equal proportion of deep saffron on the top, white in the middle and dark green at the bottom. In the center of the white band is the Ashoka Chakra, a 24-spoke wheel in navy blue colour. 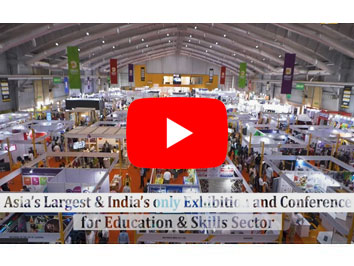 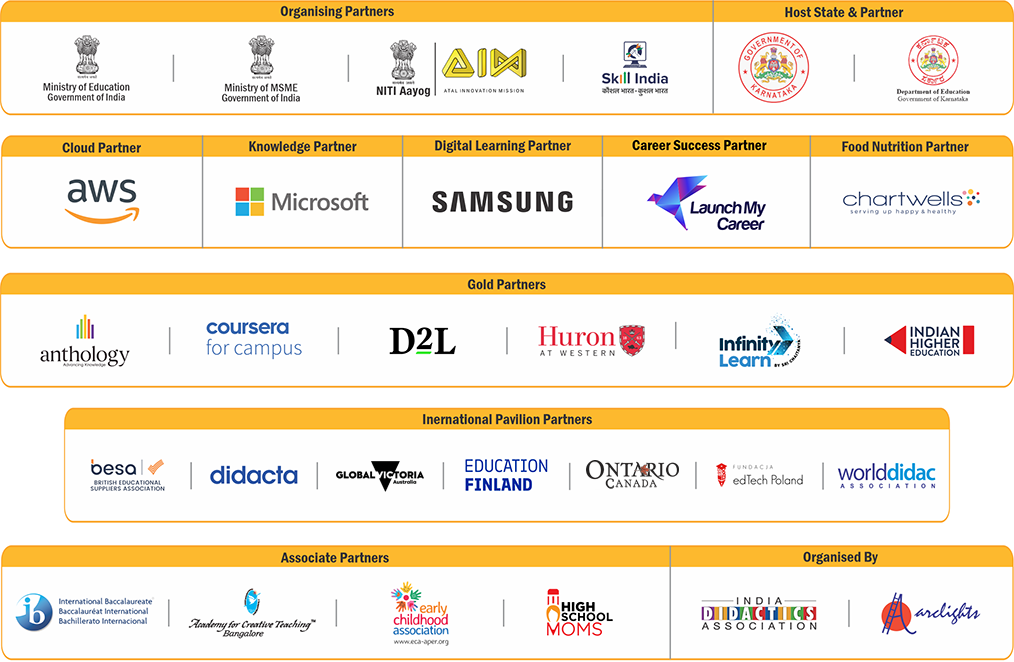 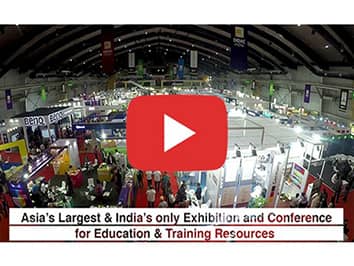